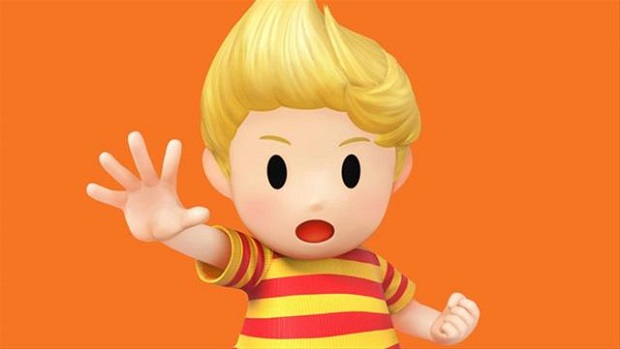 The presentation will be part of Nintendo’s E3 Digital Event, but will take place on the 14th at 7:40 a.m. PST instead of on Tuesday when Nintendo begins its E3 Direct. Sakurai will focus on the addition of Lucas and Splatoon costume DLC for Mii fighters, but whether Nintendo will be revealing more DLC for the Smash Bros. games at this time is currently unknown.

After the tiring development of Super Smash Bros. for 3DS and Wii U, Sakurai has hinted that he won’t be able to continue making games at this rate. Whether Sakurai will be leaving games entirely is unclear, but he does seem adamant about not returning to direct the next Smash Bros.