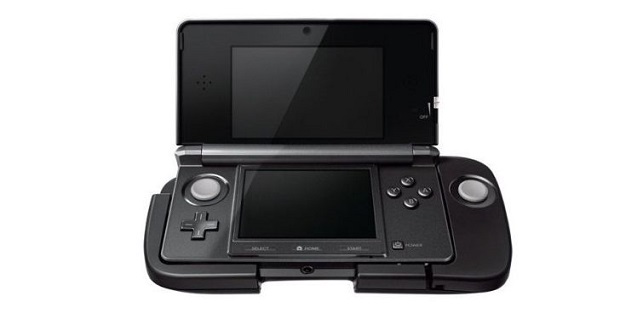 Super Smash Bros. is coming to 3DS this week, and fans were wondering why Nintendo didn’t make the game compatible with its Circle Pad Pro add-on.

The second analog stick would allow players to control the game similarly to the GameCube iteration of the series, Super Smash Bros. Melee, but game director Masahiro Sakurai explained that the process wasn’t that simple due to the hardware limitations of the 3DS as part of his bi-weekly column on Famitsu. [via Esuteru]

“Supporting the CCP requires the use of some of the CPU’s processing load. From the information received during the development of Kid Icarus: Uprising, this is a quite large load at around 5%. Kid Icarus: Uprising and Smash both use the maximum capability of the device, so we had to abandon the idea of CCP support.

With the New 3DS, we were able to support the C-Stick as the processing power is increased and it is not a peripheral device.

If you opt to play Super Smash Bros 3DS on the upcoming New 3DS, you will be able to use the handheld’s second analog pad in place of the Circle Pad Pro.

This isn’t the first time the 3DS’ hardware limitations have impaired development of the crossover fighter, with Nintendo cutting a veteran character from the game’s roster because they were causing issues with the game’s development.

Super Smash Bros. for 3DS is coming to the handheld this Friday, October 3rd. The Wii U version doesn’t have a concrete release date, but there’s evidence that a November release date is awaiting announcement.

For more on Super Smash Bros. for 3DS, check out Gaming Trend’s review.