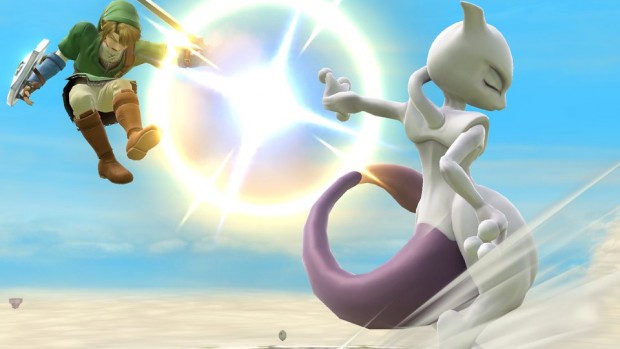 While Nintendo is rolling out DLC for Super Smash Bros. for 3DS and Wii U, game lead Masahiro Sakurai isn’t happy with how some of the industry handles post-release content.

In Sakurai’s latest Weekly Famitsu column, the developer described the idea of being sold a game in pieces as “intolerable,” but also acknowledged that it is sometimes necessary for companies to make a profit.

“Indeed, the phrase, ‘DLC business’ is everywhere,” Sakurai wrote. “Having to pay afterwards is extremely unsatisfying. I completely understand how customers feel. Being sold in pieces what would normally be considered 100% altogether is intolerable.”

Sakurai continued by saying that a model that had characters removed from the full Super Smash Bros. game would have been likely more profitable if the company was solely concerned with profit instead of good will.

“Even with Smash Bros., we could have kept out a few characters that are in the full game and sold them as DLC. Considering the development costs and the fact that content-wise it is already more than enough, if we were to pursue pure profit, that would be the way to go.”

Sakurai goes on to defend Nintendo’s DLC plans for Super Smash Bros. as all characters and content were completed after the original game launched. The company has begun rolling out DLC characters for the brawler, including Mewtwo, who was made available earlier this month. Lucas will be coming to both versions of the game in June, and there are rumors circulating that Street Fighter’s Ryu may also be an incoming DLC character.