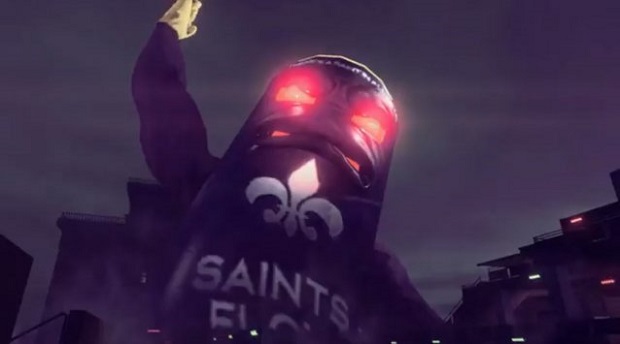 Some games might shy away from the absurd, but the Saint’s Row series revels in it.  Don’t believe me?  Check out the the trailer below, which features (among other things) superpowers, high tech lighcycles, naked people, and a  guitar case bazooka.  It only gets weirder from there.

The trailer also announces the release date for the game, placing it on store shelves August 23, 2013.  I’ll admit that I’m a bit suprisedto learn the next Saint’s Row is coming out so early this year.  Volition Studios was a part of the now-defunct THQ and was picked up by Deep Silver after THQ collapsed earlier this year. Nice to see the tansition hasn’t slowed Volition down much.