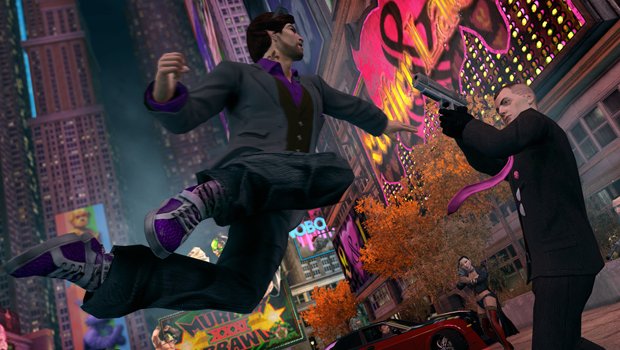 Of course Deep Silver saw this one coming, and have already prepared an edited version for Australian release. On the other hand, playing censored versions of games – enjoying censored versions of just about anything, in fact – tends to rile some people, who will no doubt turn to alternative measures of procurement to make sure they’re getting the full and unedited game.