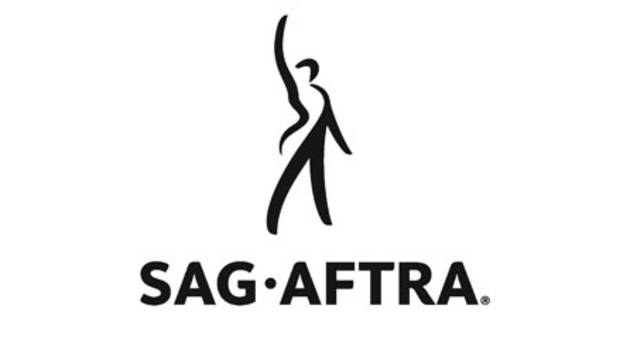 SAG-AFTRA, the union representing many of the game’s industry’s voice actors, revealed why it went to strike in response to new claims published by the video game companies’ spokespeople.

One of the issues at the negotiations table was secondary payment — union members wanted a form of additional compensation for every two million units of a game sold. In a press release, Scott Witlin, the chief contract negotiator representing the video game companies, called each party’s proposed payment structure “almost identical,” but in fact, there are some important distinctions.

Initially, the union proposed a “contingent compensation” structure that would provide actors bonuses for every two million units sold capping at $3,200. Witlin turned down the payment structure and instead proposed an “additional fees” structure that would provide actors with up to $900 up front — inherently a bonus. In the final bout of negotiations, SAG-AFTRA proposed a compromise — the contract could include either structure as an option to voice actors’ producers. But according to Phil LaMarr, a veteran voice actor and member of the union’s negotiations committee, Witlin turned down the proposal, counter offering by bumping up the “additional fees” structure to $950 — essentially ignoring the union’s compromising proposal. At this point, LaMarr said, the union walked away from negotiations and went to strike.

“Our proposal would cost more than their proposal,” LaMarr said bluntly. “They refuse to have secondary compensation in the contract in any form.”

Jennifer Hale, a voice actress who also sits on the union’s contract negotiations committee, weighed in on the subject, as well.

“We spent 19 months trying to get somewhere with these guys and they were absolutely intractable about everything,” Hale said. “We tried to compromise.”

According to LaMarr and Hale, SAG-AFTRA was willing to table other issues, including vocal stress, company transparency, and the presence of a stunt coordinator, in efforts to avoid the strike — but only if Witlin would approve the union’s compensation package.

At this point, LaMarr said, the only option left was to strike.

In a press release, Witlin also slammed SAG-AFTRA for not putting his final contract proposal to a democratic vote by the union’s constituents, however, LaMarr was quick to argue this charge:

“[Our] committee is made up of [union] members. Him saying that is like him saying you didn’t ask every person in America when Congress changed the tax laws. We have representatives for a reason. Representative democracy is still democracy.”

LaMarr explained that the union’s negotiations committee has the authority to decide what proposals it will take to vote by its members, and further, that the committee is made up of members who understand what proposals union members will approve and disapprove of.

SAG-AFTRA members picketed Electronic Arts’ LA office yesterday, and several notable voice actors are sharing their thoughts about the strike on Twitter. We’ll continue to update the story as it develops.

Editor’s Note: When we originally published this story, we misspelled Phil LaMarr’s surname. We’ve since corrected it and apologize for the mistake.