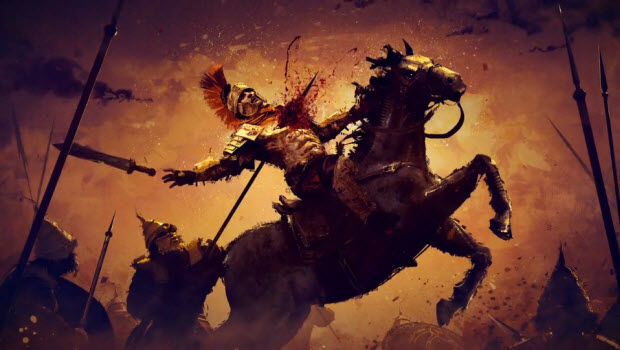 A four-part, live-action YouTube series featuring Xbox One launch headliner Ryse: Son of Rome will debut on November 5th, ahead of the game’s release on November 22nd. The series, which is being dubbed “The Fall”, follows the game’s protagonist, Marius Titus, as he pursues revenge for the murder of his family. Isn’t that why all Roman soldiers turn against their empire?