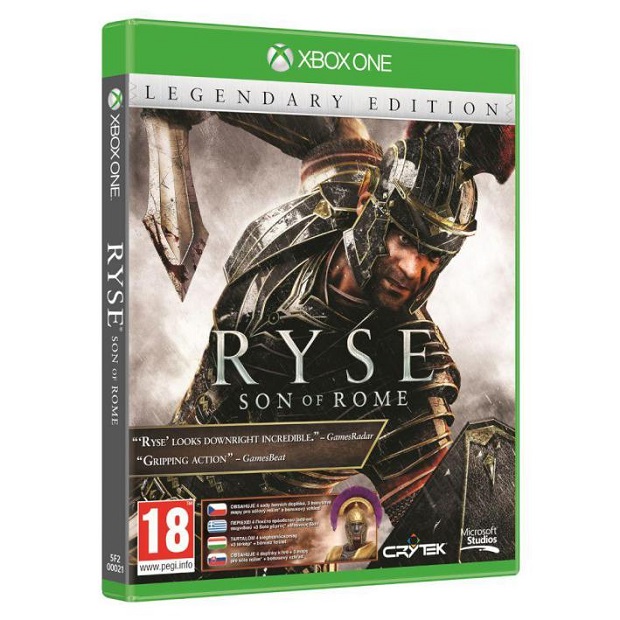 The Legendary Edition reportedly will contain the following (translated):

The description pretty much sounds exactly like the recently announced PC version of the game, which includes the game’s DLC, but was never described under the name of Legendary Edition.

Recently, it was reported that a Ryse sequel was cancelled after developer Crytek was suffering from a financial crisis.

For more on Ryse, check out the Gaming Trend review.