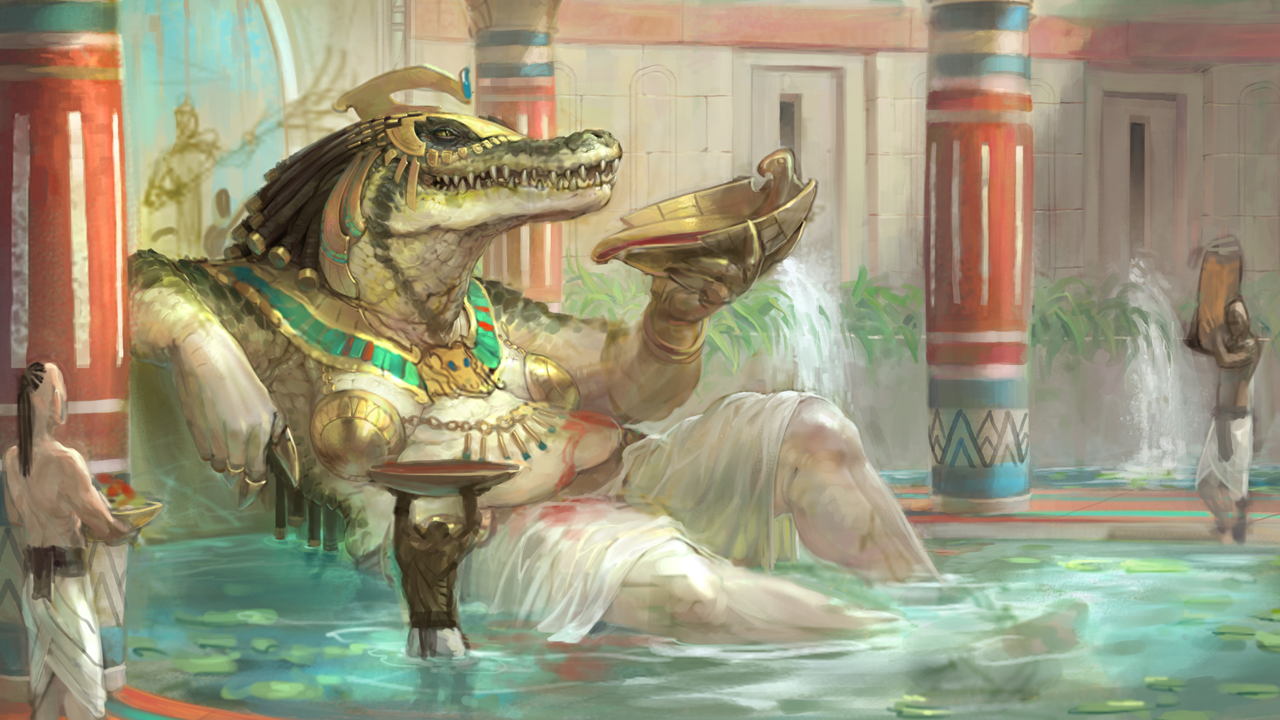 A myriad of announcements came out of RuneFest over the weekend — the annual convention for the popular browser-based MMO RuneScape — which detail new expansions and a major milestone for the studio.

RuneScape, which came out 15 years ago in Jan. 2001, just welcomed its 250 millionth player account into the game. To celebrate, developer Jagex announced that massive, quarterly expansions will be coming to the game for free beginning June 2017.

Each expansion comes packing an all-new area or region filled with content that emphasizes exploration and discovery. The first expansion will introduce the Golden City of Menaphos — a region dense with hanging gardens and gold-trimmed buildings shadowed by a towering pyramid. Menaphos is ruled by “the Pharaoh”, a puppet for RuneScape’s “devourer god” Amascut, who makes “cruel demands” of his people.

Aside from these details, Jagex has remained tight-lipped on what types of quests and content players will find in the first expansion. However, the studio has revealed that it will introduce a dynamic, gameplay-affecting weather mechanic sometime in 2017.

In addition to revealing new content at RuneFest, Jagex announced that it will commemorate the community with an in-game golden gnome statue for raising around £200,000 for SpecialEffect, a charity that uses technology to help gamers with physical disabilities play games.

“RuneFest is the most important date in the RuneScape calendar, and even more so in this celebratory year for our game,” design director Mark Ogilvie said. “We have had a fantastic 2016 so far, we’re looking forward to delivering some exciting quests before the end of year, and we can’t wait to get stuck into 2017 with our new expansions and experiences. To break through the 250 million player account milestone is also an incredible achievement that we were thrilled to share with our wonderful and irreplaceable community at RuneFest.”

To learn more about SpecialEffect, you can read about it here.