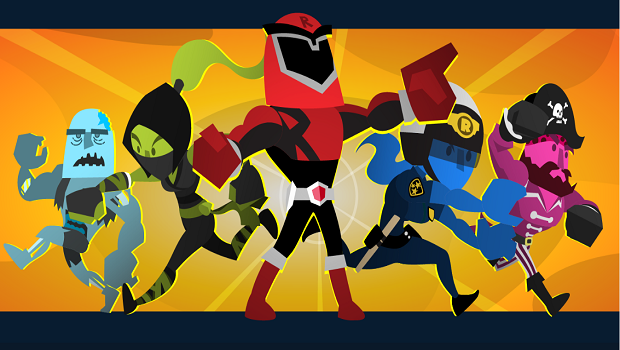 A revised version of 2015’s Runbow, the game advertises a frantic platformer involving constantly rotating colors for up to nine players. In addition to the base game, both versions will include all previously released DLC, specifically Satura’s Space Adventures as well as bonus costumes and music. The Wii U version of the game will include a free download of volumes 1 and 2 of the official soundtrack while the New 3DS version will include 4 exclusive 3DS themes with purchase.