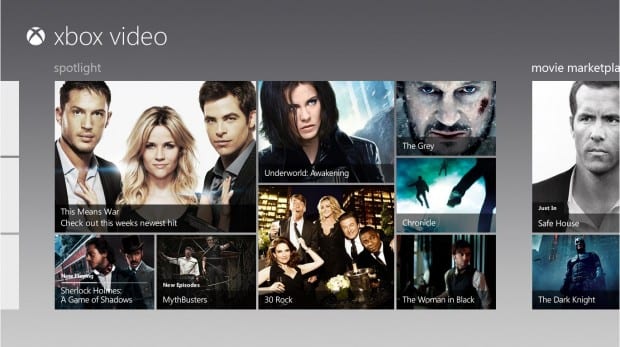 Here’s a fun bit of speculation from the rumor mill! VG24/7 is suggesting that the release of the Xbox 720 is closer at hand than people would think. In particular, it may well launching alongside Windows 8 – which has a large-scale release date of October 2012. Just a few months away! Hard to believe, if you ask me, but have a look at the quote and see for yourself. More below.

The relevant portion provided by VG24/7:

We’ve had Hotmail and operated Hotmail for about 16 years, we obviously have Exchange, and Outlook, that people use at work. We just decided it was time to do something new and bring the best from each of those and put them together and release it right in time for the new wave of products that we could have coming out with Windows 8, with the new version of Office with the new Windows phone and the new Xbox.

Let me put my Tech Analyst hat here and consult the crystal ball on this one! …  Signs point to “I doubt it.” The suggestion is this is a slip-up on Brian Hall’s part, but really, the start of October is less than two months away. That’s cutting it rather close for such a major hardware launch, and if the date is already set, why aren’t they screaming it from the rooftops to build up enthusiasm? The man doesn’t even call it the X-box 720 – maybe the slip up was his not saying “new Xbox features”, such as SmartGlass, which does involve some Windows 8 integration. Still, that’s the rumor going around right now, and hey, rumors are fun! So go ahead, speculate, and wait for the inevitable clarification one way or the other.