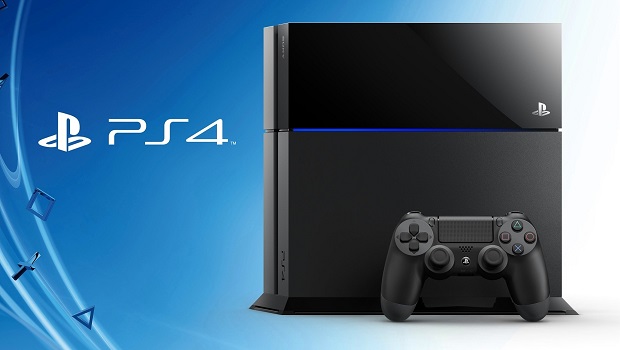 By the looks of it, yes. A twitter user who goes by the name “shortman82” has uploaded a picture of what seems to be a box of the PS4 ‘Slim.’

In his tweet he says, “seen this in my local classifieds. What do you think? Guy runs a shop and saying its out in 3 weeks.” With the Playstation meeting being held on September the 7th, this user might have leaked one of Sony’s products due for announcement at the event. The other is rumored to be the Playstation Neo.

The box shows the new ‘slim’ model which looks to be all matte black with the Playstation logo in the center. This means that there will be no plastic cover to access the hard drive.

Whether this is real or not is unknown, although the user does provide a link to the ad showing that it is a real classified ad, seemingly from the UK.

For more on this rumor, make sure to tune in to the Playstation meeting on the 7th of September which Sony will livestream. The event starts at 3pm E.T./12pm P.T./2pm C.T.