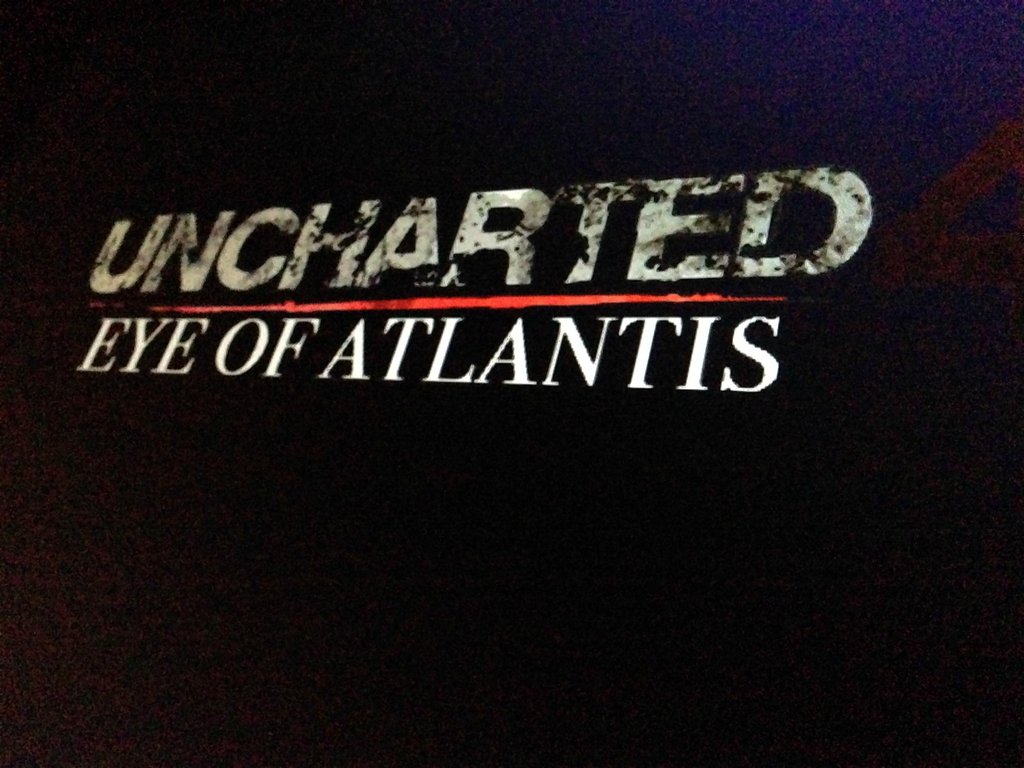 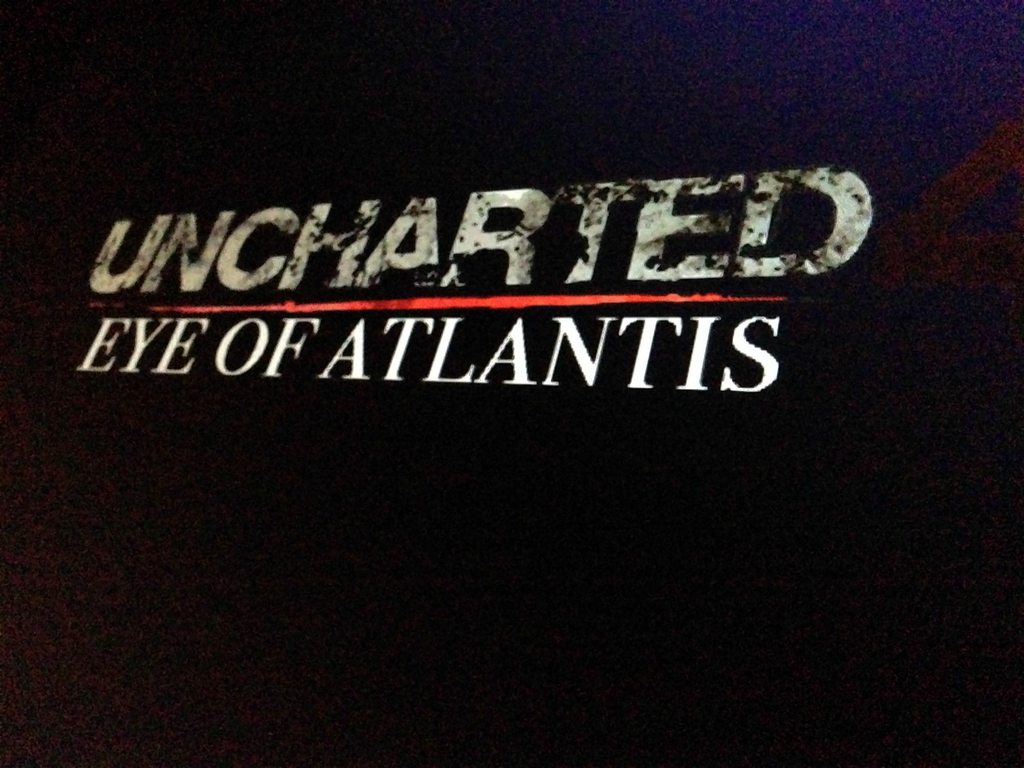 The possible title of the fourth game in the Uncharted series could have been leaked today, as screenshots arrive on the internet. Fans should be wary, as these are low-quality photos and there is a very high chance they could be fake. However, if they are real, the subtitle “Eye of Atlantis” hints at what could be the focus of the new game.

It is still unclear as to what platform the release would be on. Whether it would be PS3, PS4, or maybe even on the handheld Vita.
One picture shows us a quote from Plato, describing the disappearance of Atlantis into the ocean. The other photo is one of ruins covered in overgrown foliage, which could be Atlantis itself.
Could there be any truth to this exciting development? Or is it simply a troll wishing to incite speculation? Only time will tell… 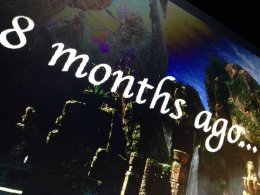 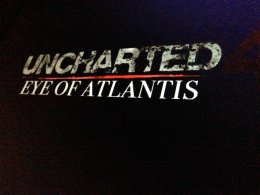 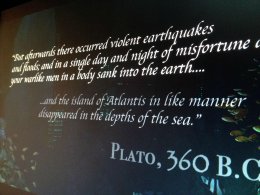