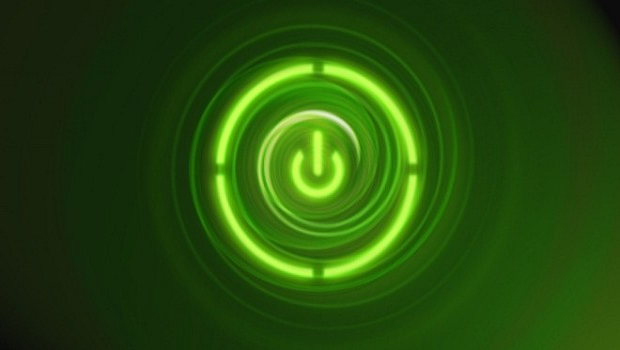 New Durango leaks seem to lend credibility to previous rumors about the next Xbox console blocking used games and requiring an internet connection to play games. VGleaks has posted screenshots from Durango’s development kit, revealing that the console will feature a hard drive with room enough to “hold a large number of games”. Why so much space? Apparently, installing games to the hard drive will be mandatory and playing from the disc “will not be supported”. This may be part of a move to block pre-owned games, as has been expected of the next Xbox.

The development kit also boasts of an “Always On, Always Connected” design, which only fuels suspicions that the next Xbox won’t support used games. Previous rumors have suggested that Durango games will be sold with single-use activation codes, preventing them from being resold. This strongly contrasts with Sony’s position; they recently confirmed that used games will be supported for the PS4.

Of course, the information posted to VGleaks is dated from last year, so it’s possible that Microsoft has changed their plans since the screenshots were taken. Hopefully we’ll find out for sure when the next Xbox console is officially revealed.