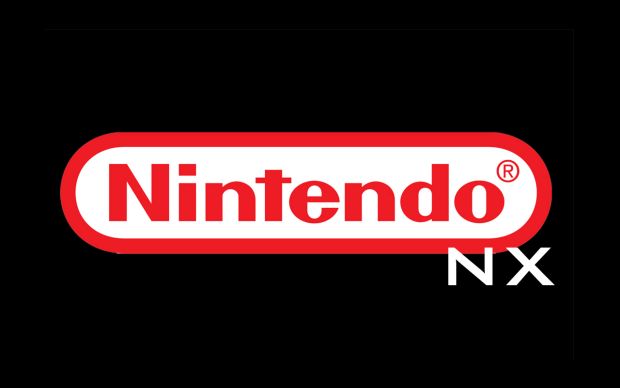 Eurogamer has had many reports stating that the new console from Nintendo, the NX, will be a handheld device with its own screen, and will have two detachable controllers on the side of its screen. The Nintendo NX is rumored to release in 2017. Powered by the Nvidia’s Tegra mobile processor, the new system will be a powerful one that allows players the convenience of a portable player like the DS systems, but also the comfort of the couch and the big screen, much like the previous models Wii and Gamecube. The rumor is the new console will take cartridges up to 32GB  instead of the previous digital downloads and disc. However, there are reports that digital downloads may still be available on this new platform as well as the cartridges. This information is based on the trademark on the upcoming game, The Legend of Zelda Breath of the Wind, which will be simultaneously released on the Wii U in 2017. 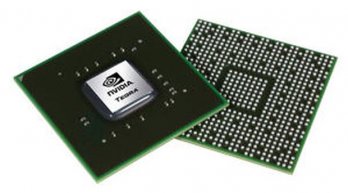 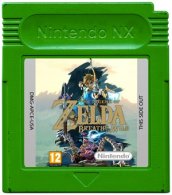 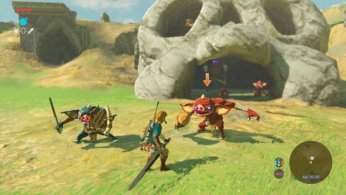 Early reports state that the console would run off of an Android system, but new reports from Nintendo say that it will be a new Nintendo operating system that powers the console. After a  PR nightmare for the Wii U launch, Nintendo is staying simple with their new campaign by saying this console lets you take games on the go. There have been new reports that fan-favorite Wii U games will be rereleased on the new platform,  which include Splatoon, Smash Brothers, and Pikmin 3.

The developers and the company have been tight-lipped about the release and production of the system because according to sources, president Satoru Iwata said, “We can’t talk about the NX. If we do, competitors may take our ideas and customers won’t be surprised.” Nintendo also said that it would not stop the production of the 3DS and Wii U games because of the new system. It believes that it is foolish to disregard the stable platforms soon after a new release because the established platforms have a bigger revenue pool than that of a new platform release. However, the new system is expected to deliver 10-12 million units in its first year. 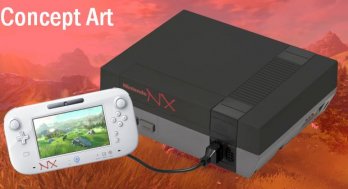 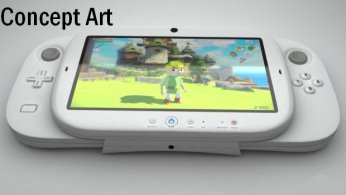 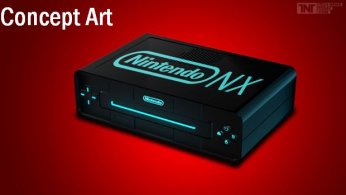 The new NX console arrives during the advent of virtual reality,  and some reports say that the NX will incorporate VR into the system. The virtual reality aspect would keep Nintendo up to date with their competitors, but Nintendo would have to innovate a mechanic to differentiate. The Wii brought motion control to its games and also introduced the casual market through titles like Wii Sports and Mario Kart. Nintendo has had motion control in its games before with the Power Glove, but the Wii revolutionized the motion control market through tighter gameplay and accessible graphics. Shigeru Miyamoto of Nintendo said that the idea of virtual reality goes away from the concept of the Wii and Wii U, in the fact that it tried bringing families together.

With all these different reports, it’s hard to know what the Nintendo NX will be and what it won’t be, but it should continue its predecessor’s’ tradition of innovation in the gaming world.  While we don’t have many of the details, nor a release date, the Nintendo NX’s development is certainly worth keeping an eye on