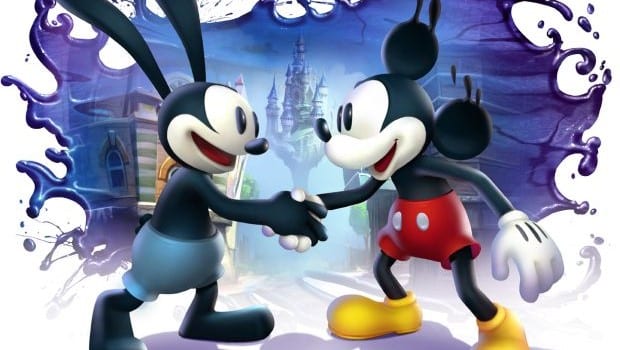 To balance out the good news of Crytek trying to salvage Vigil, The Austin Chronicle is also reporting the rumor that Austin-based developer Junction Point may be closing down. Junction Point, headed by industry veteran Warren Spector (Deus Ex, Thief) was responsible for both Epic Mickey titles, the second of which released last November to mediocre reviews and tepid sales. This marks another in a long stream of studio closures, the last of which saw publishing giant THQ closing its doors for good — along with fellow Austin developers Vigil. We will report further as more information is discovered.

UPDATE: Chris Roberts had tweeted that Junction Point was closing and had wished the employees best of luck. That tweet has since been removed, and he has stated he has “no inside info” regarding any potential closure. It is currently known, via Kotaku, that employees are coming back from a long stretch of paid leave, and some layoffs are to be expected. How drastic the layoffs will be is still anyone’s guess.