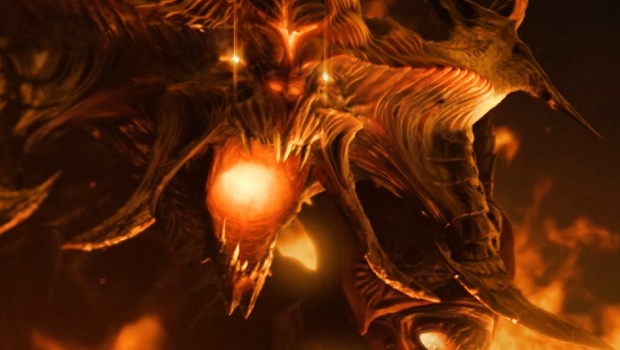 Blizzard just announced the upcoming Diablo III expansion Reaper of Souls at this year’s Gamescom, but it seems we might already have some leaked details about the DLC. The Diablo fans over at the aptly named DiabloFans.com have datamined a leaked version of Reaper of Souls, revealing a number of new details in the process. Datamining is an imperfect science of course and details are prone to change before the release next year, but some of the biggest additions are summarized below:

More information can be found in posts on DiabloFans.com, where a veritable treasure trove of details (including cutscenes!) is being shared and updated. Check it out for yourself here, but beware of spoilers! Diablo III Reaper of Souls is set to be released next year for PC, PS3, and 360.