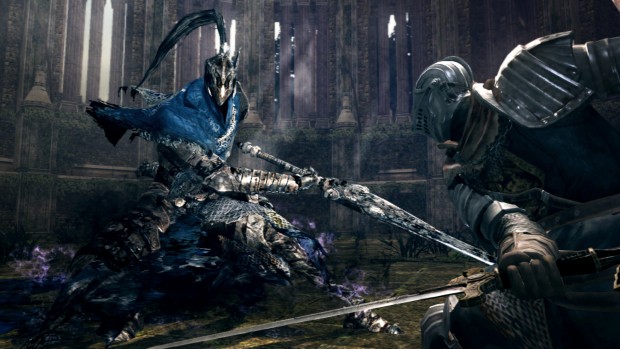 Rumors are circulating that the next iteration of the Dark Souls series will be announced at E3 this year.

VG24/7 reports that a “source familiar with the matter” told the publication that Bandai Namco will be announcing Dark Souls 3 at some point during E3, which takes place from June 14th-18th. The source claims that the game will be directed by Hidetaka Miyazaki, who has headed each game in the Souls series other than Dark Souls II.

VG24/7’s source wasn’t positive about the conference that Dark Souls 3 would be revealed during, but guessed that Sony’s was a likely candidate due to its involvement with developing From Software’s Bloodborne.