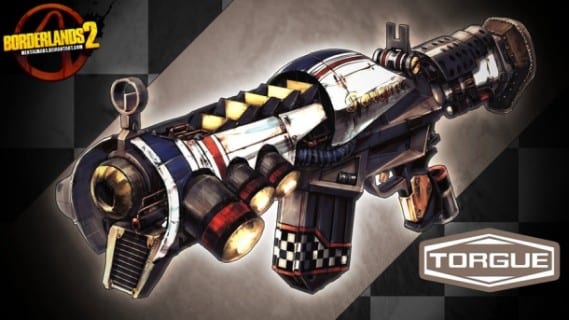 For Vault Hunter’s who cannot get enough loot and shoot action, it looks like another overly-violent campaign is on its way soon.