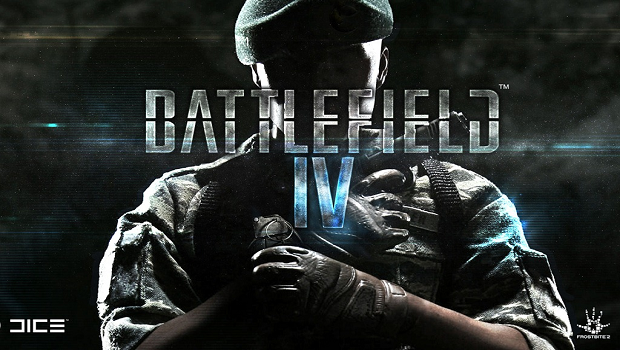 A post on the GameFAQs PC forum claims to link to screenshots from the upcoming game Battlefield 4. The alleged source is an EA China insider. This wouldn’t be the first time that someone from EA China has supposedly leaked information about Battlefield 4 to the press; potential “details” about the game, including its release date, circulated throughout the internet at the end of last year and were attributed to an EA China leak. It also wouldn’t be the first time leaked screenshots turned out to be fabricated, so take the images below with a grain of salt.

So what do you think? Are these screenshots legit, or just another fake? Let us know in the comments. 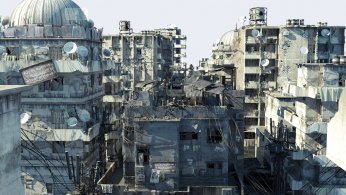 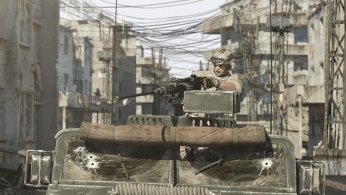 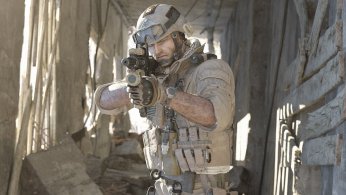 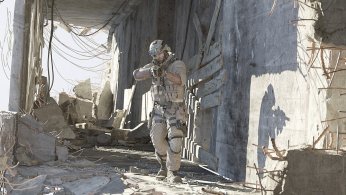 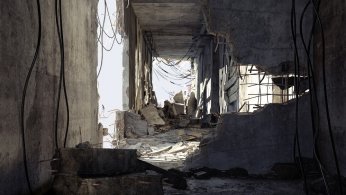 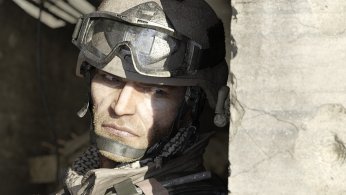