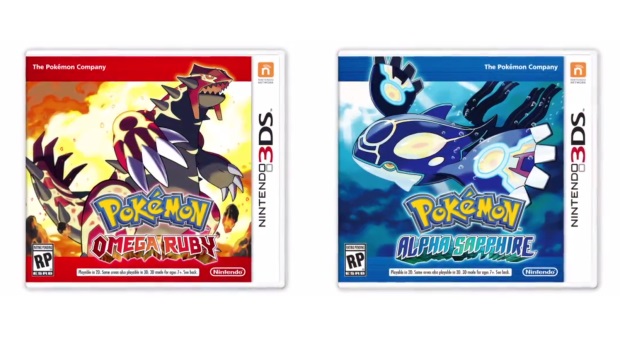 Pokemon fans can expect the first footage of Omega Ruby and Alpha Sapphire this upcoming Sunday.

NeoGAF user L~A posted a translation of an announcement on Pokerin that shows the first footage of the recently announced Pokemon Ruby and Sapphire remakes will debut on the Japanese variety show Pokémon Get☆TV this Sunday, May 11th.

Pokemon Omega Ruby and Alpha Sapphire are slated for release on 3DS this November. The remakes of the Game Boy Advance titles comes over eleven years after the original Ruby and Sapphire’s release in 2003.