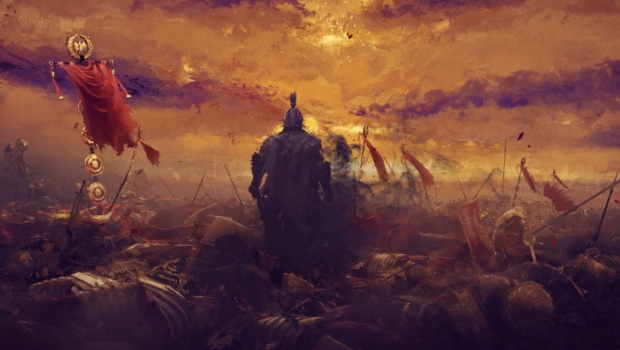 The title sounded a lot more clever in my head, I promise you. Regardless, Microsoft Studios just released some new screenshots and two videos pertaining to the new game from Crytek.

This is an intro to the story of Damocles, a Roman centurion who was betrayed by corrupt Roman generals and left to die on the battlefield, and then returns from the Underworld to exact his revenge. Marius was told of this by his father, which along with the dagger of Damocles, inspires his own bloody trail of vengeance. If you’re looking for more, check out the interactive graphic novel (read:comic)-  the first two parts are up and online here.

The second video and accompanying screens are of the game proper, captured from within the game itself. Be they game-rendered cut scenes or actual gameplay footage, and as someone who’s had hands on some of the single player campaign, and it really does look this good.

The video reveals some of the plot line – Marius Titus, a fearless Roman soldier who embarks on a quest for vengeance against the barbarian bandits who murdered his family, which will take him from the distant shores of Britannia to the heart of Rome.  Pretty standard fare, but given Marius’ role in commanding troops and a focus on plot, here’s to hoping it’s not just a video-game version of Crowe’s Gladiator, and can overcome the QTE stigma it built up earlier this year.

Ryse: Son of Rome is an Xbox One exclusive title and slated for a November 22, 2013 release. 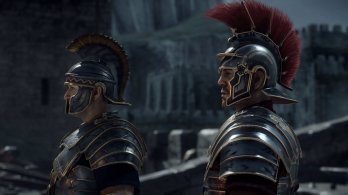 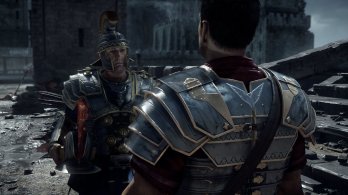 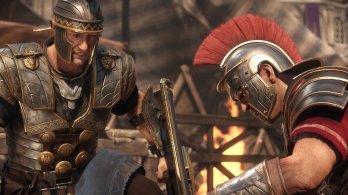 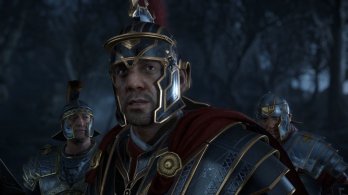 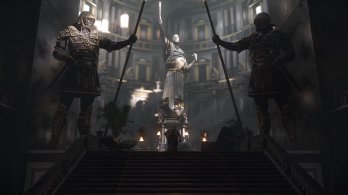 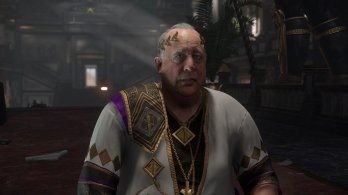