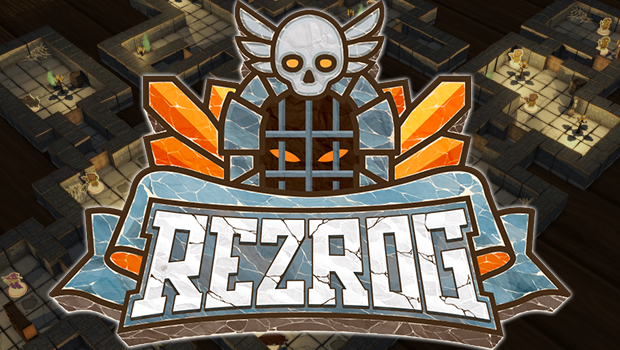 Crawl your way through the randomly generated dungeons in the lawless lands of Rezrog this spring. Kasedo Games and Soaphog Games have teamed up to bring this tactical, turn-based roguelike to life. Alongside this announcement, the studios have provided a first look at this humor infused, table-top inspired game with the game’s first trailer.

The gameplay within Rezrog stands apart from other roguelikes thanks a unique mechanic in which fallen party members are captured, rather than killed. One your entire party is captured, it’s game over--but fear not! Players are able to launch rescue missions to free their imprisoned comrades. Rezrog promises to bring a lot to the table, with over 100 dungeons to explore, 7 character classes, 60 upgradable skills, and the ability to forge items which boost character stats in new games.

Rezrog will be available Spring of 2017 for Mac, PC and Linux. Check out the Rezrog Steam page for more information about the game.