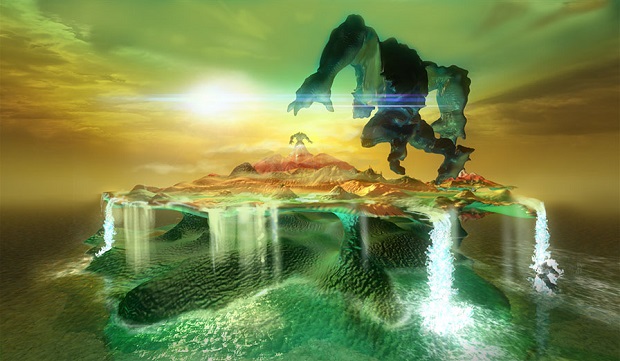 The first look trailer establishes the premise of the game, giving you a preview of the interesting characters you’ll meet and the colorful world you’ll explore.

Attendees at PAX Prime can try out the game for themselves from August 28 to 31, 2015. Just check out booth #4043 in the Rising Indie Developer Area.

A crowdfunding campaign has been planned for later in the year, but if you really believe in what the Rogue Rocket guys are doing, you can throw some money their way right now at the First Wonder website.