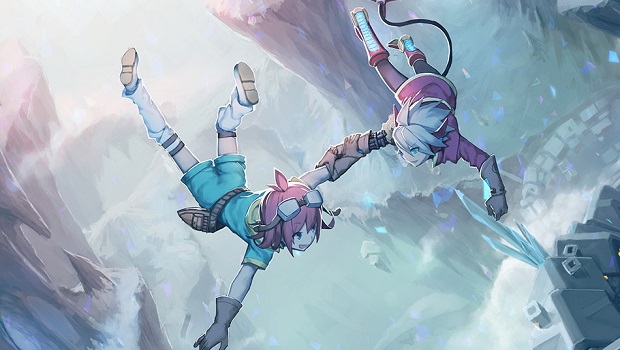 NIS America has announced that it will once again be delaying the launch of Rodea: The Sky Soldier.

According to the company, Rodea is being delayed due to ongoing technical difficulties, so the 3DS, Wii, and Wii U game is being pushed out of October, and will come to all three platforms on November 10th. Those who pre-order or get first print editions of the Wii U version will be able to get both it and the Wii version for the price of one game, and a reversible cover representing both platforms that you can see below:

In other NISA news, the company is also bringing both Danganronpa Another Episode: Ultra Despair Girls to Vita on September 1st and Disgaea 5: Alliance of Vengeance to PlayStation 4 on October 6th.