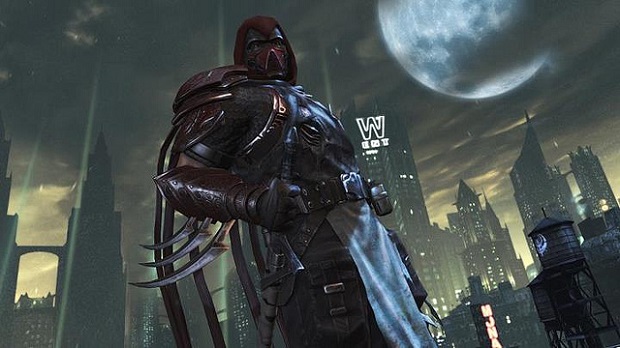 Rocksteady is teasing the reveal of a returning character for Batman: Arkham Knight.

In a brief teaser, a character can be seen walking near a fire, but the video cuts away before the person’s face is ever shown. It appears that Rocksteady will be rolling out these teasers for the next three days until April 27th, when it will release the “All Who Follow You” trailer. The comments section on YouTube is full of speculation, but most fans are reaching a consensus that the teaser is leading up to a reveal of Azrael.

Arkham Knight is coming to PC, PlayStation 4, and Xbox One on June 23rd after the game’s recent delay pushed it back a few weeks.