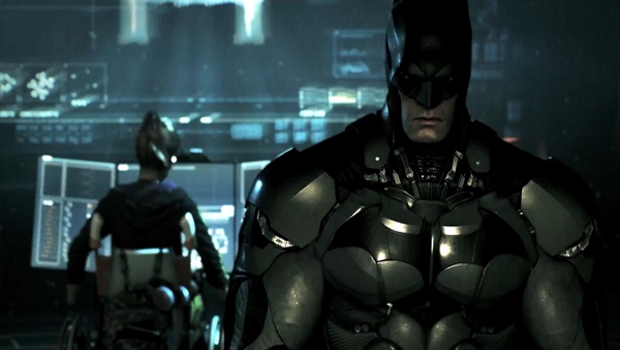 Rocksteady’s Sefton Hill has revealed that Barbara Gordon will be Batgirl’s secret identity in Batman: Arkham Knight via Twitter.

It was announced earlier this week that among the DLC coming to Arkham Knight would be a story expansion focusing on Gordon called “Batgirl: A Matter of Family.” No other information was given, and predictably this has kicked up speculation in the community. Initially, it centered around which Batgirl from the comics would be appearing, but since that question has been answered it is now centered around whether or not it will be an adaptation of the comic book arc in which Gordon becomes Oracle.

For more on Arkham Knight, check out Gaming Trend’s preview.