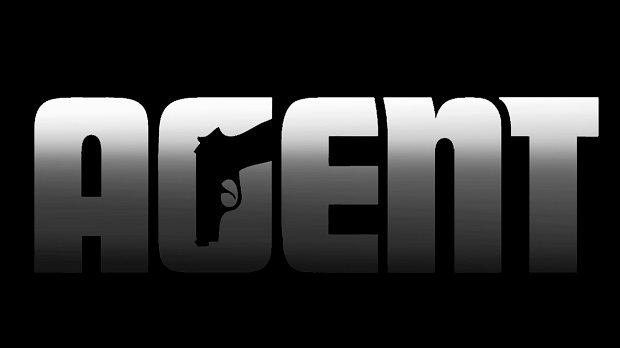 It appears that Rockstar’s PlayStation 3 exclusive game Agent has been either cancelled or has migrated to a different console.

Word of this comes from GameFly, which recently sent out an email to a user on NeoGAF stating that the game had been removed from their personal queue.

We have removed Agent (PS3) from your GameQ. There are two possible reasons for this removal:
1. For released titles, we no longer carry the game and do not know if or when we will acquire new copies.
2. For unreleased titles, the game has been cancelled by its publisher.
We apologize for any disappointment this may cause. If you have any questions, please contact us.

Agent was announced back in 2009 as a PlayStation 3 exclusive at Sony’s E3 press conference that year. Publisher Take-Two re-registered the game’s trademark in 2013, but nothing concrete has been heard about the game since.