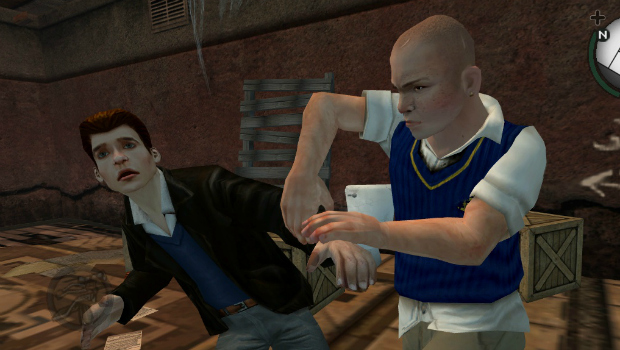 Celebrating the original game’s 10th anniversary, Bully: Anniversary Edition comes with “enhanced high resolution graphics” as well as full support for touch controls and physical controls. The mobile remastered edition comes with all content included in the base game and the Bully: Scholarship Edition, as well as a new Friend Challenges competitive mode. This mode features PvP competitions based on Bully’s various mini-games, like dissecting frogs in Biology or solving word problems in English.

Bully: Anniversary Edition is available on Android and iOS devices for $6.99 US.