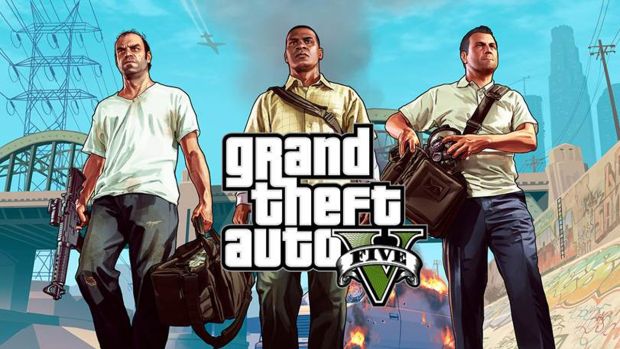 Today Rockstar released yet another video for their hotly anticipated forthcoming Grand Theft Auto V. This filth installment in the beloved franchise introduces three new playable characters and returns us all to Los Santos, the city we ventured into in Grand Theft Auto: San Andreas. The new characters (Michael, Trevor, and Franklin) will each have their own unique personality and story beats. The new gameplay video shows off some of the new combat along with the beautiful city that is Los Santos.

Grand Theft Auto V releases on September 17th for the Xbox 360 and PS3. The gameplay video is below.