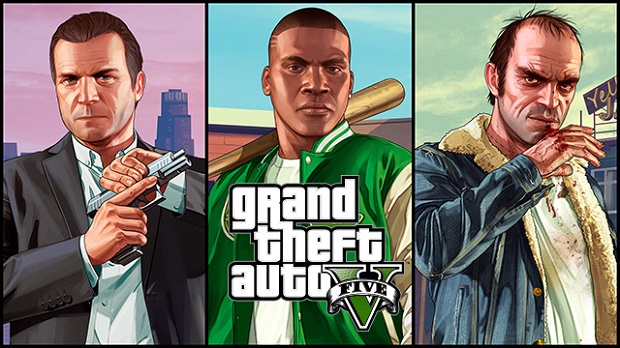 It appears that players who try to transfer their account from the previous-gen version of Grand Theft Auto V to the current-gen version are having some issues.

After there were reports of players being unable to migrate their progress between generations, Rockstar’s support site released the following response and a subsequent update assure fans that a patch to fix the problem is on its way.

Question: I haven’t played GTA Online since 2013. When I try to transfer to PS4 or Xbox One, it says “No previous Grand theft Auto Online data is associated with your Social Club account.” I then tried to go back and play GTA Online on PS3 or Xbox 360 to verify, but it says the Rockstar services are unavailable. Help!

Answer: We are looking into an issue preventing character transfer and GTA Online login on accounts that haven’t played GTA Online since 2013. If you would like to receive an automatic email notification as soon as there is more information, please log into the Support Site and click Subscribe at the top of this page. Apologies for any inconvenience caused, and thanks for your patience.

11/18/14 Update: We are currently addressing this issue with a patch for PlayStation®4 and PlayStation®3 users. This patch is available for download, but may not be available in your region for the next few hours. If you attempt to download the patch and see a “CE-32937-4” error, please attempt to download the patch again later today. This issue will be addressed for Xbox One and Xbox 360 users by tomorrow. Affected PlayStation®4 and Xbox One players can still log in to Grand Theft Auto Online but will not be able to transfer characters until the fix is in place.

Grand Theft Auto V came to PlayStation 4 and Xbox One today, and the PC version is coming on January 27th.

For more on the current-gen version of Grand Theft Auto V, check out the Gaming Trend review.