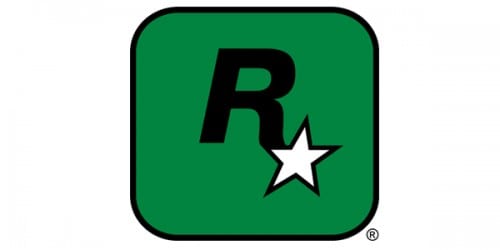 The latest industry news has reports of Rockstar Games, best known for the Grand Theft Auto series, shutting down its Vancouver studio.

Despite closing down the Vancouver branch, Rockstar said it hopes to retain the 35 employees at the studio, and has offered the staff positions at Rockstar Toronto, which is relocating to a new, larger office in Oakville, Ontario. Rockstar said that it also plans to add 50 new positions to its Canadian team in the months ahead.

While Rockstar seems committed to their Canadian development teams, this isn’t so great for those people wanting to stay in Vancouver instead of moving to Toronto. Thanks to Gamasutra for the heads up.