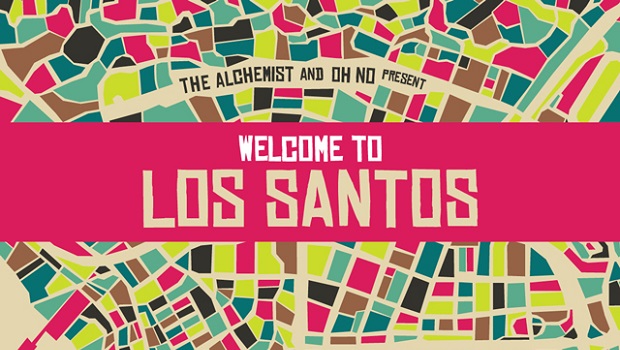 Rockstar has announced that new music for Grand Theft Auto V will launch alongside the PC version on April 14th, and will be released as an album the following week.

All tracks featured on the album will be available in the Rockstar Editor feature on the PC version that lets players use songs from the game’s soundtrack in captured videos.