A quick peek at my Achievements on the Xbox will show you that I’m still rocking out to Rocksmith 2014!  A few percentage points here and there just encourages me that I’m actually learning how to play the guitar.  Today we’ve got the announcement that Cake has arrived as DLC for Rocksmith 2014. What’s included in this pack?

Songs included in this 5-song pack are “The Distance”, “I Will Survive”, “Never There”, “Short Skirt/Long Jacket” and “Stickshifts and Safetybelts.”

We’ve got a few screenshots and a video showing off the songs mentioned above. 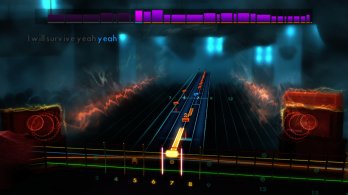 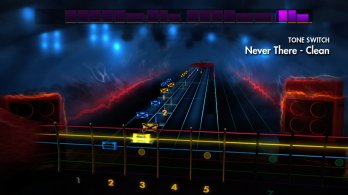 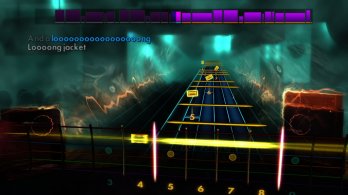 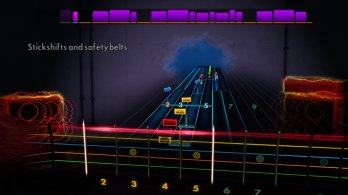 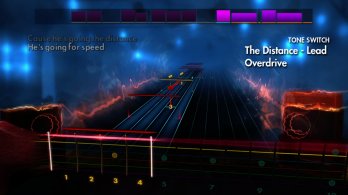