Ubisoft San Francisco has announced that Iron Maiden is coming to Rocksmith 2014! This morning they’ve released a pack with five of the best Maiden tracks. Coming to Xbox 360, PlayStation 3, PC, and Mac, the song pack includes “2 Minutes To Midnight”, “Aces High”, “Fear Of The Dark”, “The Number Of The Beast” and “Run To The Hills.”

Individual songs are available for $2.99 or the complete 5-song pack for $11.99 on the PlayStation Network, Xbox LIVE and on Steam for PC and Mac.

New music packs will be released every week, so stay tuned – I’ll be keeping an eye on them for you! 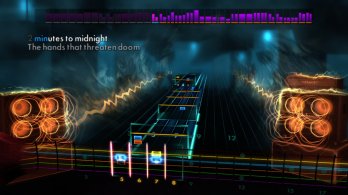 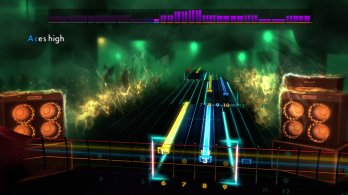 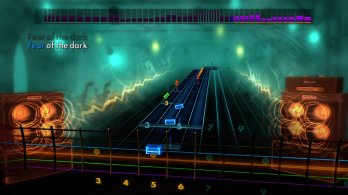 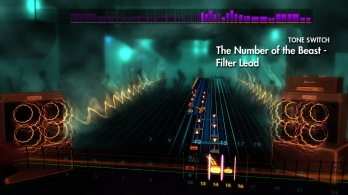 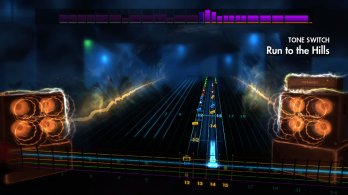