A new DLC pack for Ubisoft’s guitar teaching game Rocksmith 2014 has been released.

Ubisoft is releasing new content for Rocksmith on a regular basis, and the latest batch of downloadable content features three songs from rap rock band 311.

Included in the pack are the songs “Amber,” from the band’s album “From Chaos,” “Down” from the band’s self-titled album and “Beautiful Disaster” from 1997’s “Transistor.” Each song will run you $2.99 individually, or can be purchased together for a discounted $7.99.

Rocksmith 2014 was released last October and it is available for PlayStation 3, Xbox 360, PC and Mac. Check out screenshots of the 311 songs being played here: 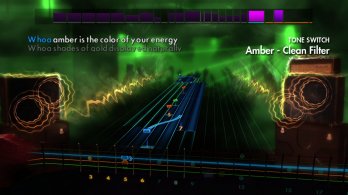 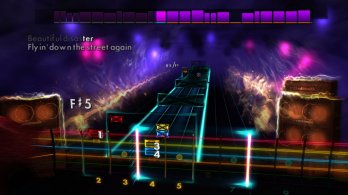 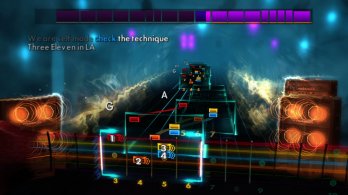