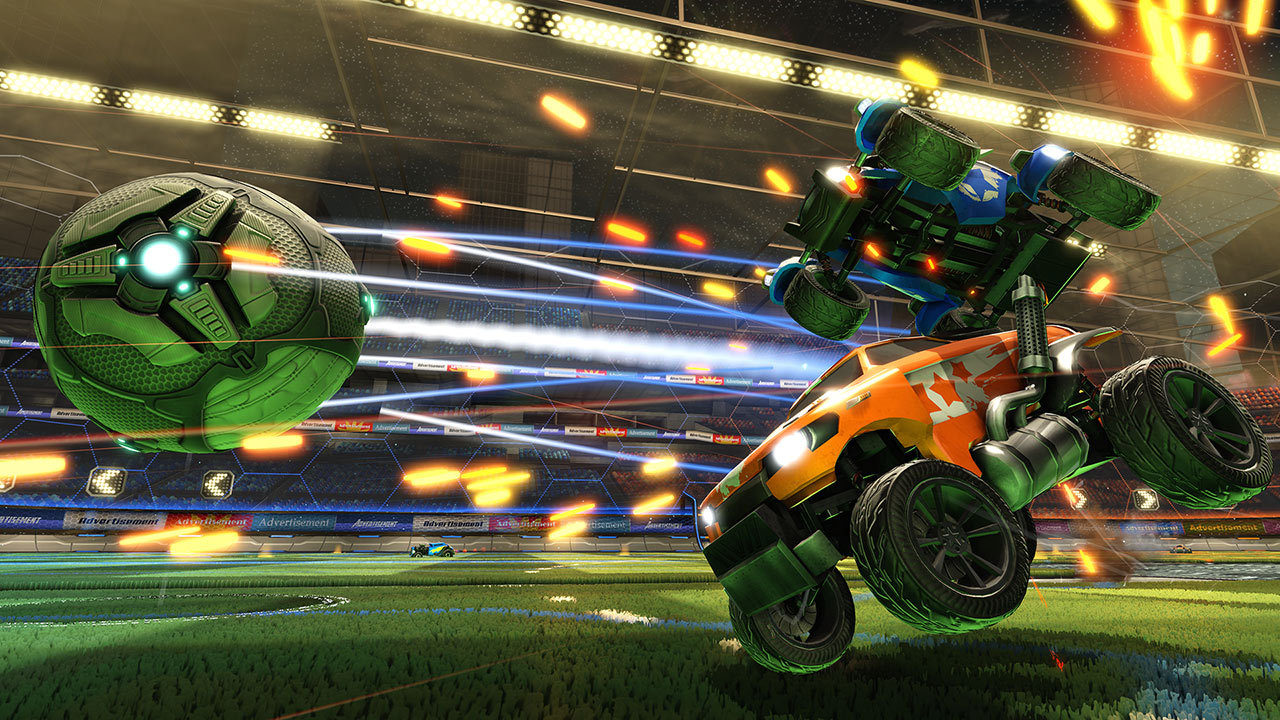 Psyonix will be launching Rocket League at retail later this year in a partnership with 505 Games.

The driving/soccer hybrid will come to PlayStation 4 and Xbox One in stores as “Rocket League: Collector’s Edition,” which will launch in Q3 2016. The package will include the game and all three of its DLC packs: “Supersonic Fury,” “Revenge of the Battle-Cars,” and “Chaos Run.”

Rocket League originally launched last year on PC and PlayStation 4, and came to Xbox One earlier this month.