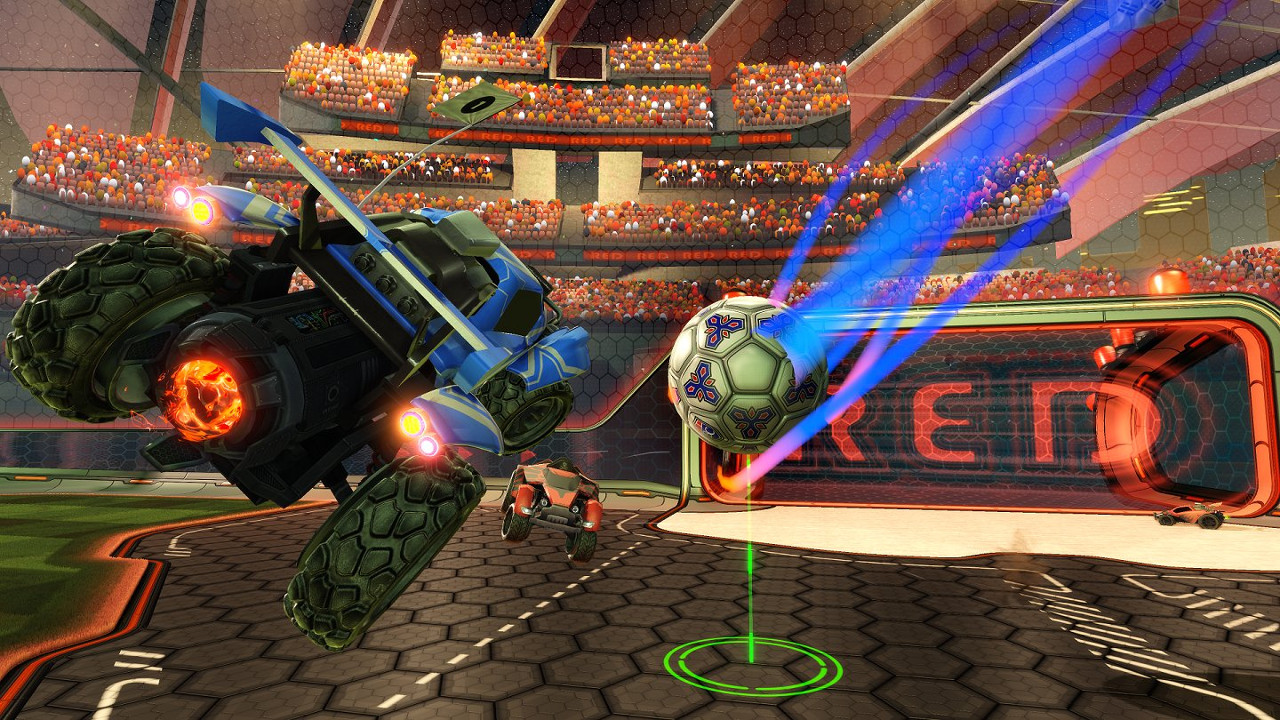 An Xbox One launch for Rocket League’s appears imminent, as the racing/soccer hybrid game has been rated for the platform by the Taiwanese ratings board.

While the game is currently only available on PC and PlayStation 4, but developer Psyonix stated earlier this year that it would be bringing Rocket League to other platforms in the future. Despite this confirmation, an Xbox One version of Rocket League has yet to be acknowledged in any official capacity, so its actual launch window is unknown.

Rocket League launched as a PlayStation Plus game when it was released in back in July, and was downloaded 5 million times as of the end of that month.

For more on Rocket League, check out Gaming Trend’s review and interview with Psyonix.