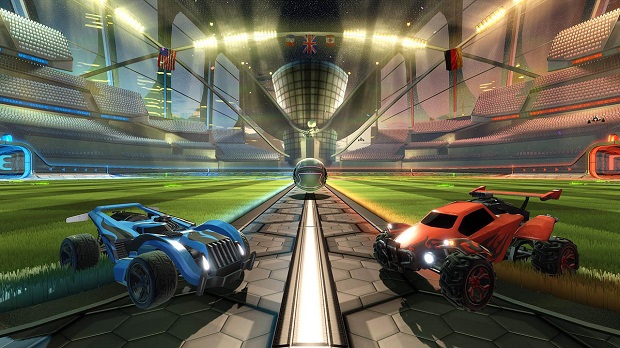 Psyonix has confirmed that Rocket League has surpassed 5 million downloads since it launched earlier this month.

News of this comes from the official Rocket League Twitter, where the number of downloads was announced. Rocket League launched as a free PlayStation Plus title, meaning that all subscribers to the service were able to download the car/Soccer mashup for free. This number also includes Rocket League’s downloads on PC, where it launched on the same day.