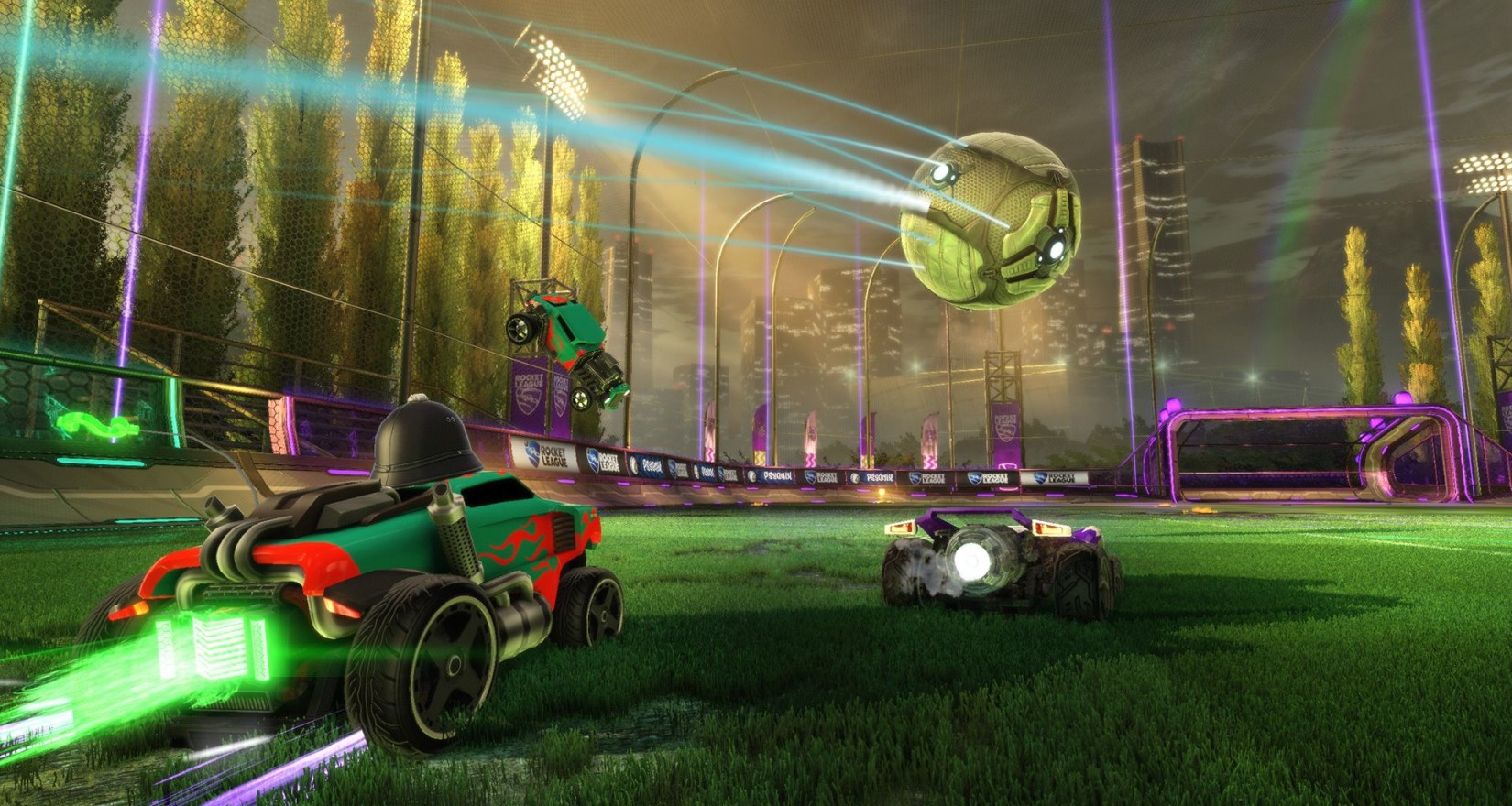 Developer Psyonix confirmed this on a post on the game’s official website, saying that Xbox One players will soon be able to play Rocket League with those playing on PC. The studio says to expect more news on PC and Xbox cross-platform play this spring, with news on other platforms “coming soon.”

To say that the team here at Psyonix is both honored and excited to have Rocket League as the first cross-network game is a massive understatement. Cross-network play has been the number-one most requested feature our community has asked for since Rocket League was first announced on Xbox One, and now that we are able to pursue complete online unity on all platforms, today’s announcement is a dream come true.

When this does come to pass, Rocket League will be able to completely unify its player base across console brands, circumventing problems that games like Final Fantasy XIV has been working to solve over several years.