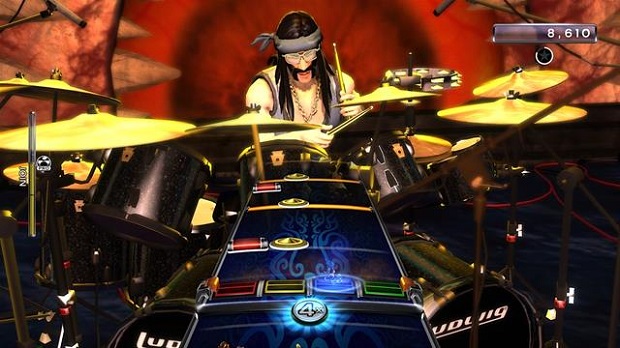 Those looking to get Rock Band 4 on Xbox One will have to pay $20 more than the cost of the PlayStation 4 version.

Listings for the Xbox One version of Rock Band 4 on the Mad Catz website reveal that the standalone disc will come with an adapter that allows players to use Xbox 360 peripherals with the game. Other instrument bundles maintain price parity, but if you’re looking to play Rock Band 4 with last-gen instruments, you’ll have to shell out a little bit of extra cash.

Rock Band 4 is coming to PlayStation 4 and Xbox One on October 6th. Developer Harmonix currently has no plans to bring the game to PC, as there are too many concerns with piracy.

For more on Rock Band 4, check out our preview from this year’s E3.