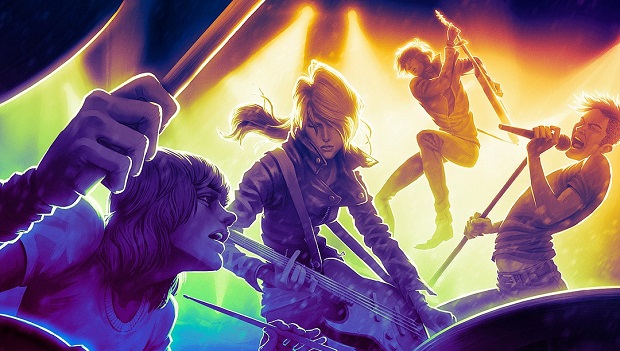 Harmonix has announced that singers playing Rock Band 4 won’t be required to sing note-for-note with the original song as they had to in past games in the series.

The company confirmed this to IGN, where it was revealed that as long as players are staying in-key, they will be able to improvise instead of losing points and eventually failing a song entirely.

“The thing I’m actually really excited about is for people to encounter this feature and maybe learn about ‘oh, okay, well I hear the relationship between the chord of the guitar and the keyboardist is playing them in the song, and now that relates to how a vocal melody is written,’” said Harmonix’s Dave Plante. “Just because that’s how they sing it in the song doesn’t mean that’s the only melody that would fit that chord progression in the song. You could make something up that’s totally different.”

Rock Band 4 was announced earlier this year and has been rumored to be coming out for PlayStation 4 and Xbox One in October.