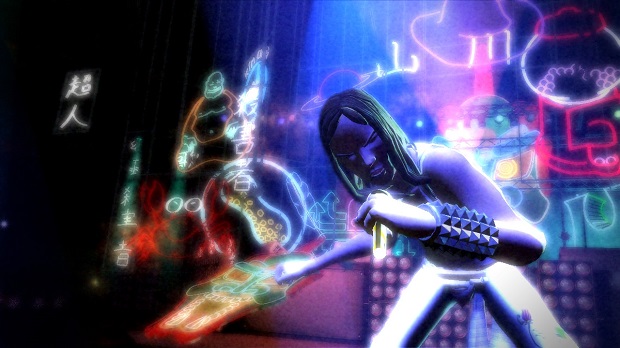 It sounds like Rock Band 4 may be coming to PlayStation 4 and Xbox One in October.

News of this comes from the latest issue of MCV, where it was published that “Rock Band 4 is now set to return this October, and widespread reports claim that Guitar Hero is also braced for return.”

Alongside a release window, Harmonix’s Eric Pope talked to MCV about the game’s engine, saying that the studio “built a brand new engine for Rock Band 4 to make the most of the new hardware. It’s going to look ‘next-gen’ with more realistic lighting, character models, and animation.

“It’ll be 1080p and will run at 60fps,” he said. “I know there’s a vocal group of players that want to hear that. But what to me is more exciting is the online infrastructure of the consoles. It will open a lot [of] opportunities for us to support the game in more reactive, timely ways”.

Harmonix announced Rock Band 4 earlier this year, and is taking requests for songs to be including in the rhythm game.