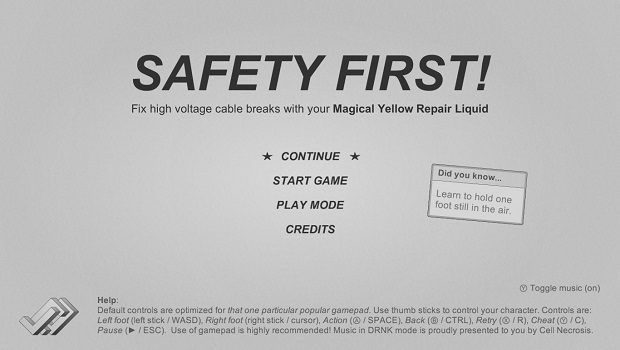 Natsume, in partnership with Arc System Works, announced its plans to release River City: Tokyo Rumble for the Nintendo 3DS this September on physical and digital formats. Additionally, those who pre-order the game on Amazon will receive a limited edition collectible keychain of protagonist Kunio at time of release.

An installment to celebrate the 30th anniversary of Arc System Works’ River City franchise, Tokyo Rumble follows the story of a hot-blooded high school student named Kunio and his good friends. When a nefarious gang moves into Tokyo to try to take it over, it’s up to this self-proclaimed “fighter for justice” and his buddies to make sure the streets stay safe.

River City: Tokyo Rumble will be the first product in Natsume’s Amazon store, and the store will also offer “special, exclusive bundles and bonus items like our well-known plush and other unique items,” according to Hiro Maekawa, President and CEO of Natsume. Those who pre-order the game through Amazon will receive a collectible keychain featuring a pixel version of Kunio.

River City: Tokyo Rumble will be available for the Nintendo 3DS on September 27.