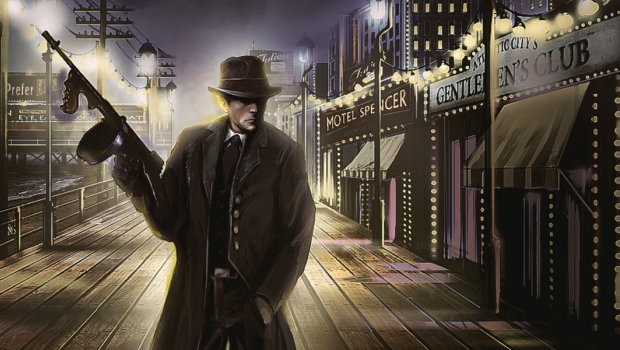 We just received word that the PC version of Omerta – City of Gangsters has just received a new update that includes a free set of DLC extras. Interested? Check out the info after the break, including a video trailer showing some of the features and gameplay. What’s been added?

Introduction of multiplayer chat and several other minor fixes/changes

It’s good to see developers standing by their product after launch, even if these fixes should have been addressed before release. Note that the 360 version is slated for the same update, though no date has been set. So if you’re into  strategy / simulation mobster games or you’re wondering what Omerta is all about, you can check out a demo of the game on Steam.
[youtube]CuoiwGeAkr4[/youtube]