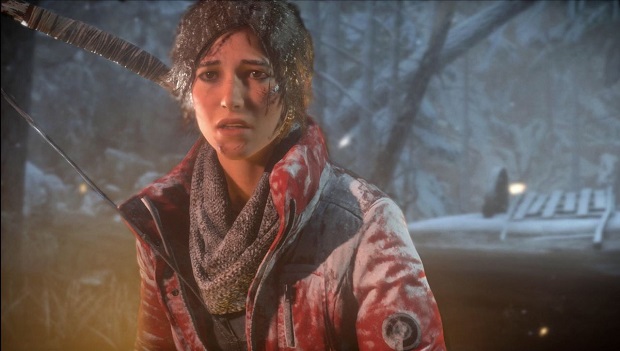 It has been confirmed that the Xbox 360 version of Rise of the Tomb Raider will be developed by Nixxes Software, as opposed to internally by Crystal Dynamics.

Crystal Dynamics’ Darrell Gallagher told Game Informer that the studio is “wholly focused on Rise being an Xbox One title without limitation, without even thinking of the Xbox 360 version.” Meanwhile, Nixxes stated on its own site that it has teamed up with Crystal Dynamics “to create the best experience for Lara Croft’s latest adventure, Rise of the Tomb Raider on Xbox 360.”

Gallagher says that the separate teams for both versions means the Xbox One version isn’t being held back by the 360’s less-powerful hardware.

Rise of the Tomb Raider’s Xbox exclusivity has been shrouded in inconsistent statements since it was announced at last year’s Gamescom. The issue appeared to be put to rest with the game being considered a timed exclusive, until it was confirmed that Microsoft would be publishing the game.

Even Sony was unaware of the fact that Rise of the Tomb Raider had become an Xbox exclusive until it was announced. However, some believe a multiplatform franchise suddenly becoming an exclusive could be damaging to the franchise as a whole.