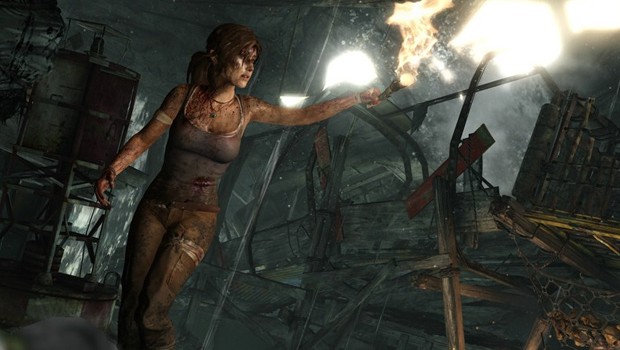 Rise of The Tomb Raider Revealed

At Microsoft’s E3 press conference Crystal Dynamics confirmed that the next installment of the Tomb Raider series is coming soon.

With a cinematic trailer Crystal Dynamics revealed Rise of the Tomb Raider. In the trailer Lara Croft is undergoing therapy after the events of last year’s excellent Tomb Raider reboot. She’s later seen exploring a snow and ice covered cave, and has a confrontation with an enemy.

Job listings lead us to believe that the game will be of similar format last year’s game.

For more on Tomb Raider, check out the Gaming Trend review of the next-gen re-release of last year’s game, Tomb Raider: Definitive Edition.