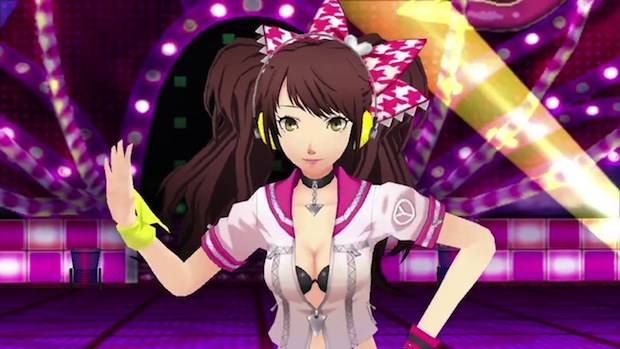 Atlus has released a new showcase trailer for Persona 4: Dancing All Night focusing on Rise Kujikawa.

The video shows off Rise’s moves and various outfits in the upcoming rhythm spin-off, as she dances with other characters like the recently confirmed Naoto Shirogane and protagonist Yu Narukaumi.

Persona 4: Dancing All Night features dance-styled remixes of much of Persona 4’s music, and Atlus recently released the game’s main theme, as well as talked DLC plans and story details.

The game is coming to Vita sometime in 2015.