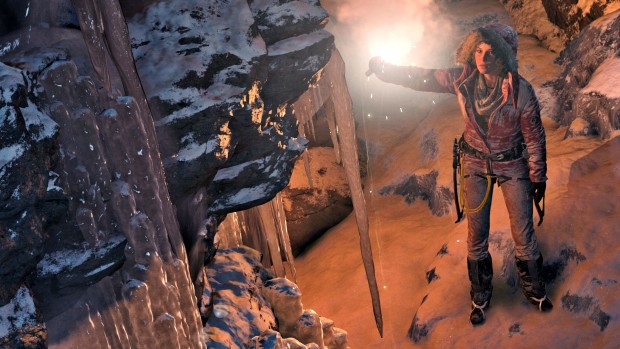 Amazon France may have leaked the release date for Rise of the Tomb Raider.

While the date on Amazon France’s listing for Lara Croft’s next adventure has since been changed to a placeholder date of December 31st, it briefly hinted that Rise of the Tomb Raider would be released on November 13th. You can see a screencap of the listing with the date on it below:

This date would be specifically referring to the Xbox One and Xbox 360 versions of the game, as Rise of the Tomb Raider is a timed exclusive on Xbox platforms for this holiday season. Developer Crystal Dynamics recently released a new teaser trailer for Rise of the Tomb Raider reminding fans to tune into Microsoft’s E3 press conference for a new look at the game.