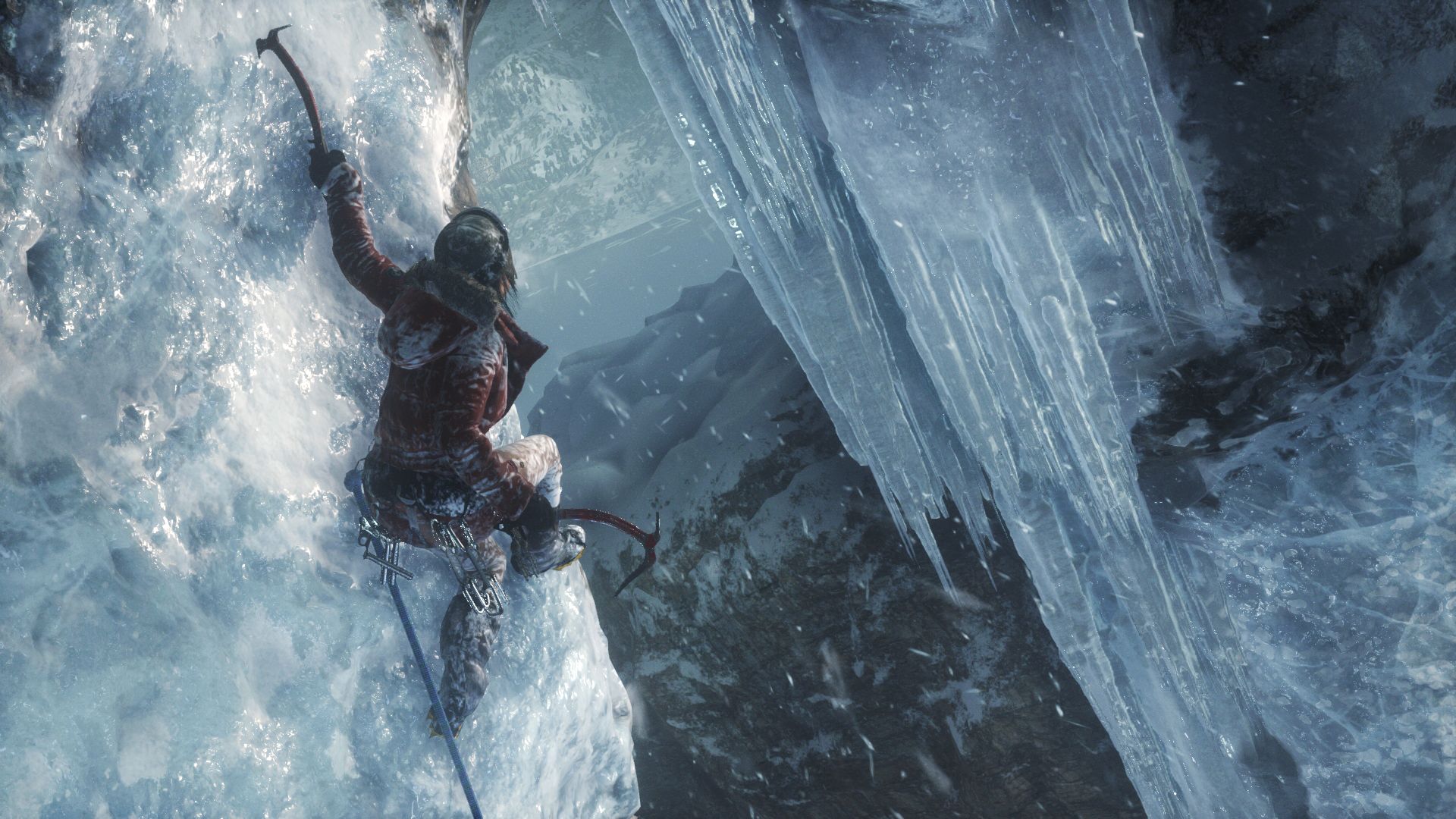 If you’re planning on squeezing every bit of content out of Rise of the Tomb Raider, expect to spend about 40 hours in the shoes of Lara Croft.

While speaking to Pixel Vulture, Crystal Dynamic’s Mike Brinker explained that while Rise of the Tomb Raider’s main story will take up about 15 – 20 hours, it will take players around twice as much time total to complete everything the game has to offer.

Expect to spend around 30 -40 hours getting everything done. This is gathering every weapons, ability and completing every side quest. It all comes down to how you want to play through the game. Running through the game will take you around 15 – 20 hours. So expect double the play time collecting everything and exploring every secret tomb. In terms of scale, all our hub spaces, the areas that allow you to explore and choose your own way to play, have been increased by three time the size. So there will be lots more to see and do in each area of the game too. We have more challenge tombs, crypts, caves, and a bunch of extra things to do like the side missions for the Remnant people, and the tomb guardians.”